Project Leia, the game streaming service of Sony’s PlayStation 5 is poised to offer an extensive library of games. Will it be enough to compete with the likes of Steam and Xbox Live?

For PS5 customers wishing to watch live TV channels, Hulu Live TV and YouTube TV are presently the best alternatives. Because the PlayStation 5 is so new, it doesn’t have much support from third-party developers. While this is anticipated to improve in the future, live TV streaming remains incredibly restricted, particularly since Sony’s PlayStation Vue service is no longer available.

The PS5 is Sony’s most recent system, and it has ray tracing, as well as compatibility for HDMI 2.1, 120 frames per second, and 8K screens. Not to mention access to a wide range of games tailored to each platform and device. However, access to applications, especially live TV streaming apps, is one of the downsides of such a new gadget.

Sony has previously stated that a variety of entertainment applications, including Netflix, YouTube, and others, will be accessible on the PlayStation 5 at launch. In actuality, the first list was rather short, with no mention of any live TV streaming applications. Some live TV services have offered updates on the situation since then. 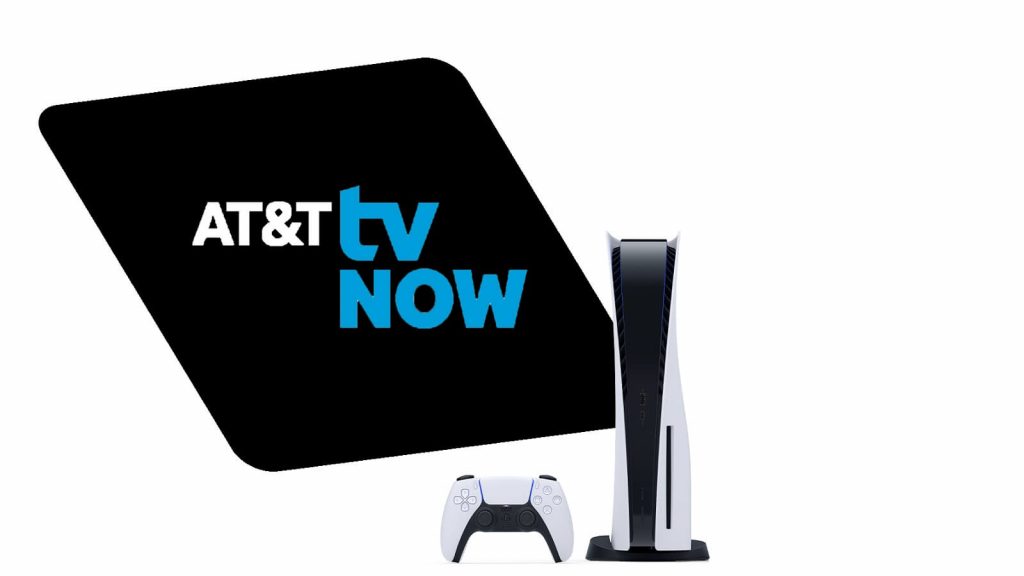 The PlayStation 5 does not support AT&T TV NOW. AT&T TV NOW, which was once one of the most popular live TV streaming services, has remained restricted in terms of the devices that members may use to access the service. This is especially true in the case of video gaming consoles.

With no support for any PlayStation device to date, AT&T TV NOW for the PS5 seems unlikely to come in the near future. Those who are primarily interested in watching AT&T TV NOW might consider utilizing a different device. 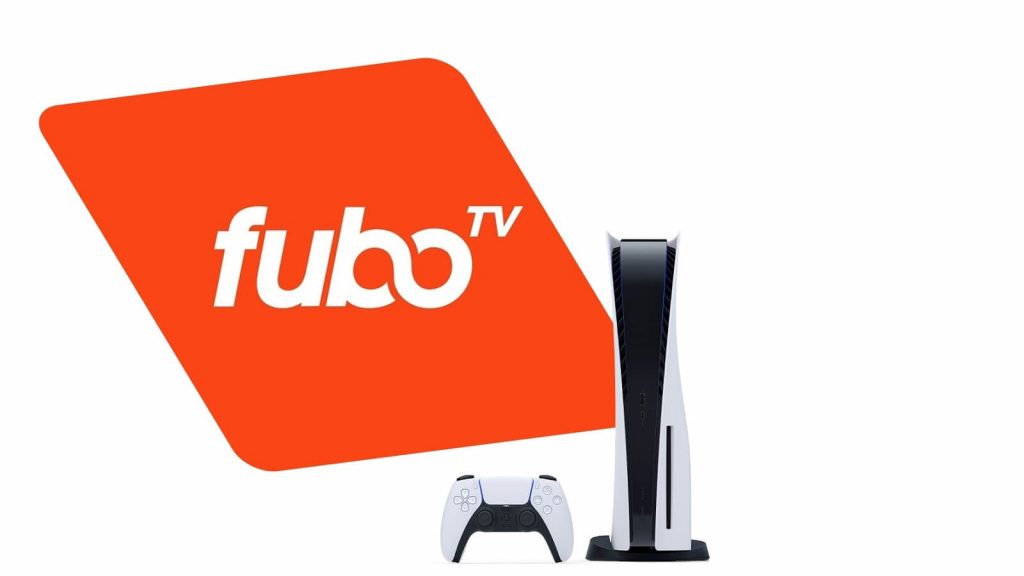 The sports-focused live TV streaming service fuboTV is presently unavailable on PlayStation 5, and it is doubtful that support will be added anytime soon. This is due to the fact that fuboTV does not support PlayStation in general. The fuboTV app, for example, is not accessible on the PlayStation 4 or 3.

While this isn’t to imply that PS5 support will never come, there are presently no signs that it will. Anyone hoping to watch fuboTV on the PlayStation 5 will have to depend on other devices or investigate another live TV provider. 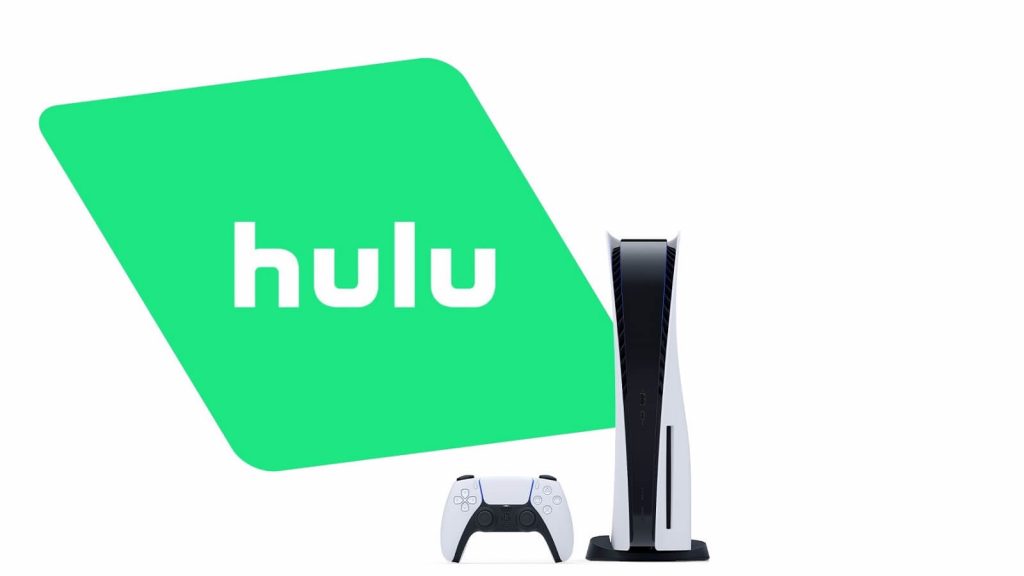 Hulu Live TV is one of the few live TV streaming platforms that has actively verified support and access to live TV. Hulu’s availability on the PlayStation 5 had previously been confirmed by Sony, but this did not imply that live TV capabilities inside the Hulu app would be accessible on the device. Hulu, on the other hand, updated its support documentation on PS5 launch day to highlight that the Hulu app is not just accessible on PS5, but also provides all of the premium app features, including live TV.

Philo may not be as well-known as some of the other live TV streaming services, but it is an excellent alternative for anyone trying to save money on live TV streaming, with a monthly subscription beginning at only $20. However, Philo’s support for gaming consoles is limited. Philo is now unavailable for both PlayStation and Xbox.

It’s unlikely that PlayStation 5 support will be available very soon. Those interested in watching Philo TV might try utilizing a different device. 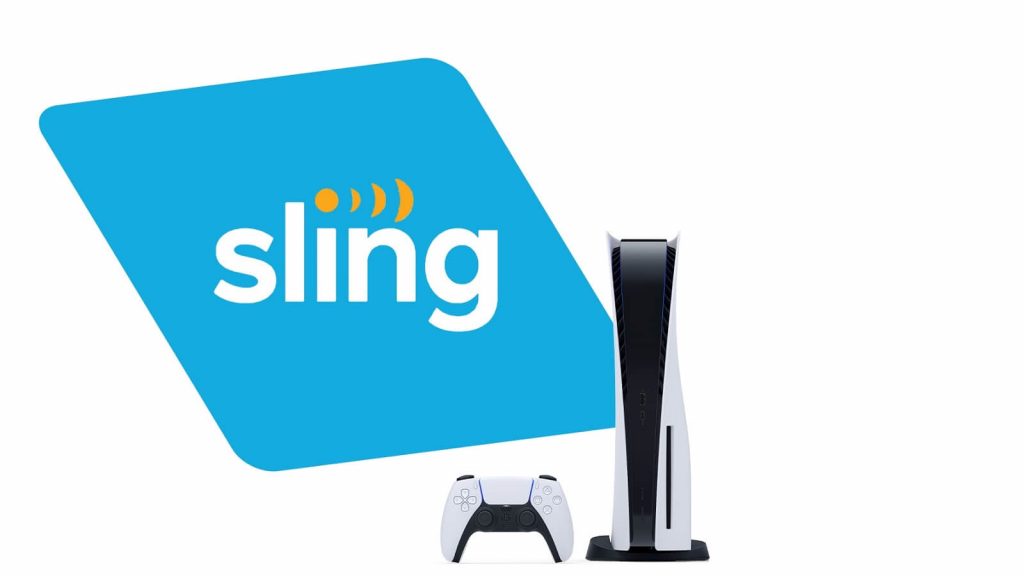 Sling TV, like Hulu Live TV, is a popular alternative for live TV streaming. It’s a terrific method for individuals new to streaming (or searching for a low-cost alternative) to have access to live TV channels via the internet, with rates beginning at $30 per month. Sling TV, on the other hand, is now unavailable on Sony’s PlayStation 5.

Furthermore, there are no signs that app support will be added anytime soon. Sling TV, like fuboTV, isn’t compatible with either the PlayStation 3 or 4, so it’s unclear if PlayStation 5 functionality will be added in the future. 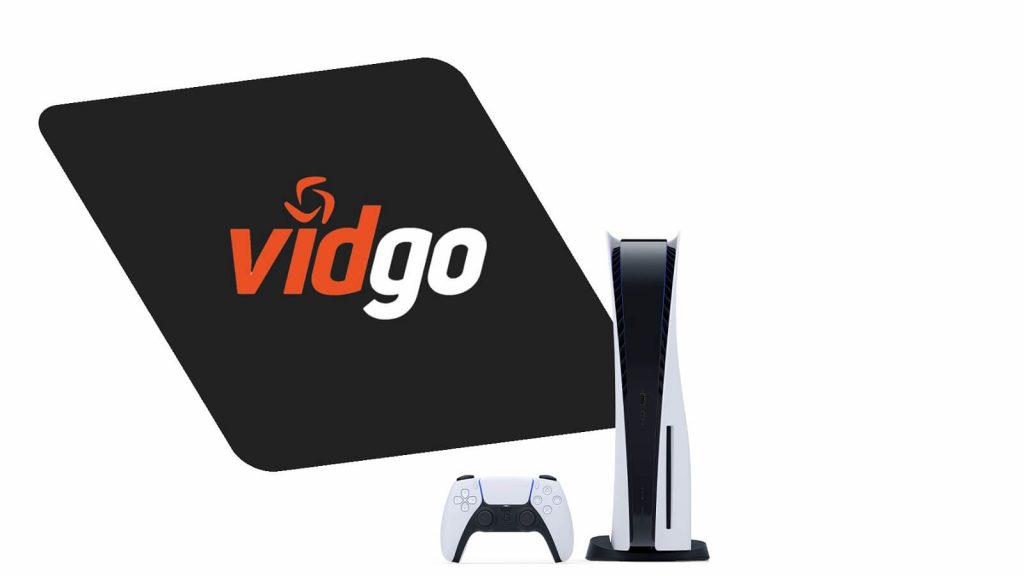 Vidgo is a newer live TV streaming service that offers monthly subscriptions beginning at $40. However, because of the service’s antiquity, device compatibility is presently restricted. Vidgo is available on a range of platforms, including Android, iOS, set-top boxes, and web browsers, although it does not currently support gaming consoles.

As a consequence, Vidgo is now unavailable on PlayStation 5, and it is unknown when support for the PlayStation 5 will be available. Customers who want to watch Vidgo on their TVs will have to use other devices. 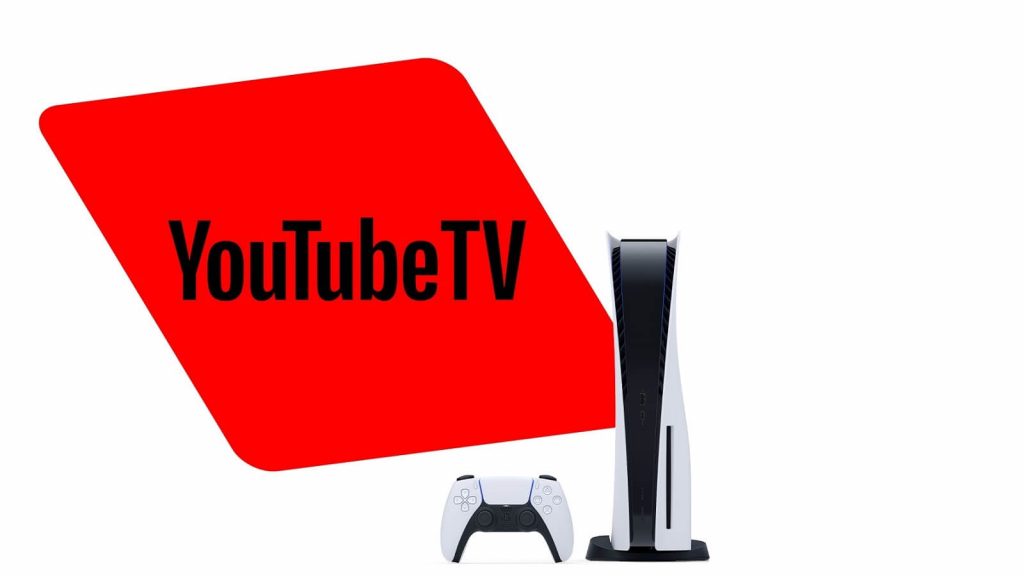 In the United States, YouTube TV is another popular live TV streaming service, and it’s one of the few that can be loaded on a PlayStation 5. The PS5 was not initially supported by YouTube TV, but because the service was already accessible on the PS4, it was believed that support for the newer machine would follow. Support was finally added in May of 2021, with YouTube TV members able to download the app straight on their console.

Because the PlayStation 5 is so new, it’s to be anticipated that current services and applications will take some time to catch up. Because not all providers have introduced support to games consoles yet, live TV streaming applications are a bit more challenging.

Despite the fact that some services accept various devices, others have chosen to emphasize Xbox over PlayStation. As a result, even as the PlayStation 5 becomes older and app availability grows, some of the services listed above are likely to stay inaccessible on the PS5. In the meanwhile, people wishing to watch live television on their PlayStation 5 system might check out Hulu Live TV or YouTube TV.

The “tv.youtube tv/start” is a live TV service that offers YouTube TV, Hulu Live, and Sling TV for PS5. This article will take a look at the updates on these services.

Can you watch Sling TV on ps5?

A: Yes, Sony has confirmed that Sling TV is available on the PS5. Users will be able to watch live television and over 500 cable channels from their PS5 console without a subscription fee of any kind.

A: It is not known if YouTube TV will be on the PS5, but new games are continuously being added to Sonys console.

You Can Watch YouTube TV Away from Home (With Caveats)